Martin acoustic guitars have been made in the USA for over 180 years. A high standard of quality and the sensational Martin sound, which cannot be compared, has driven the success story since 1833. 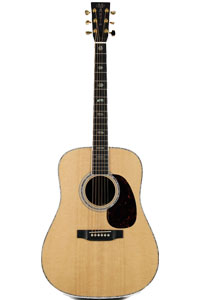 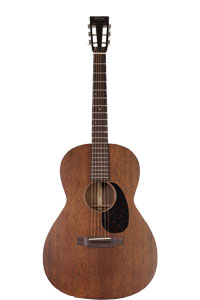 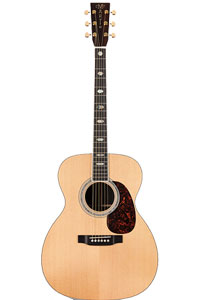 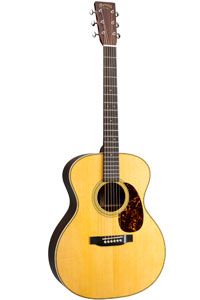 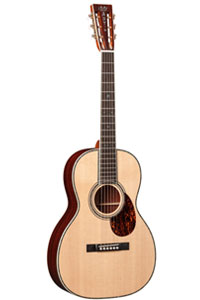 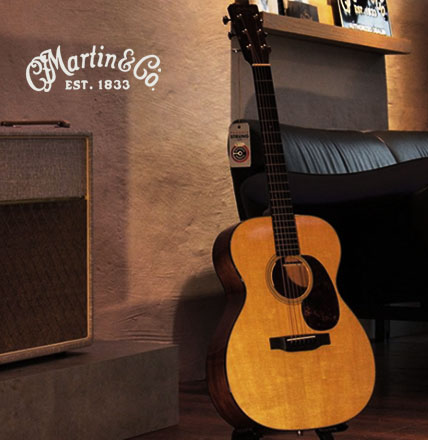 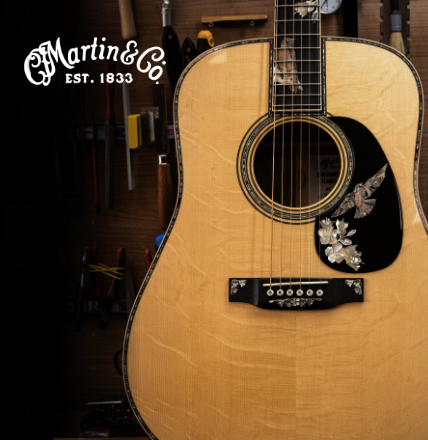 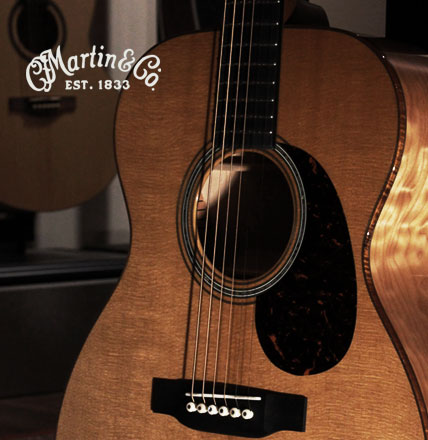 Set in the specialist workshop

All Sigma guitars are completely adjusted in our workshop before safe delivery. The neck curvature is adjusted, the saddle notches and bridge inlay are adjusted. We pay attention to a very good playability of the instruments. We are happy to take your preferences into account when adjusting Sigma acoustic guitars. Please feel free to contact us after placing your order. 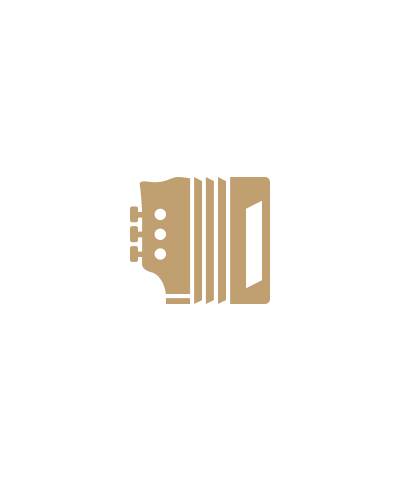 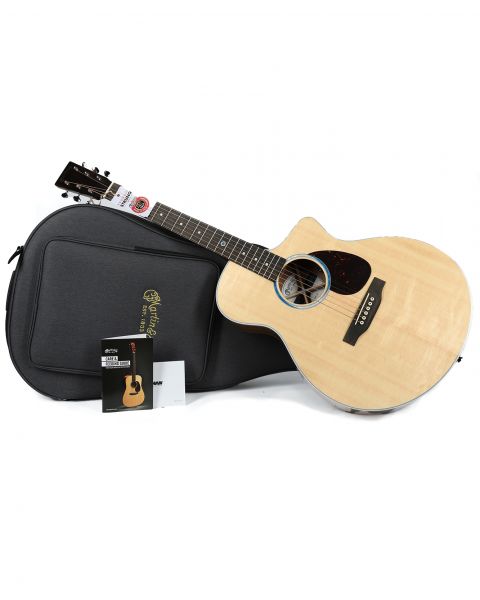 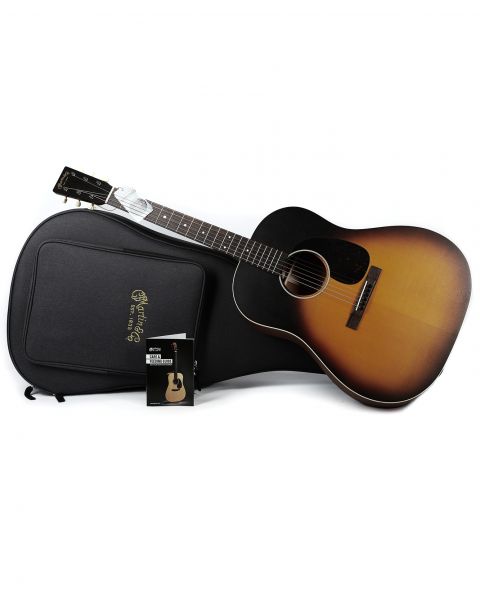 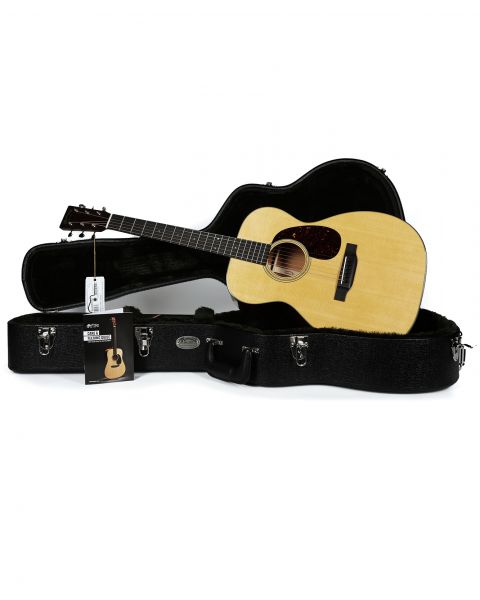 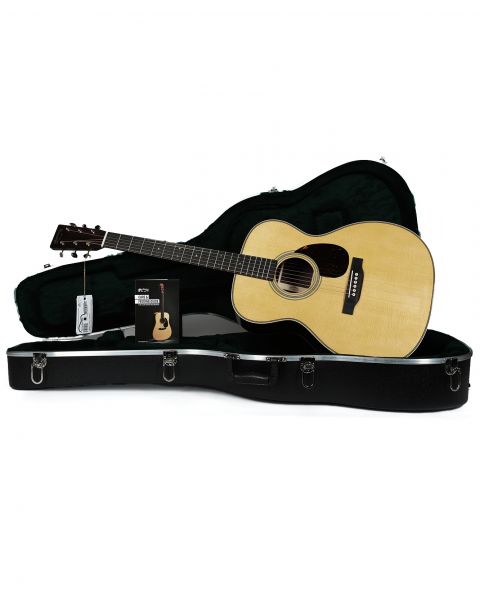 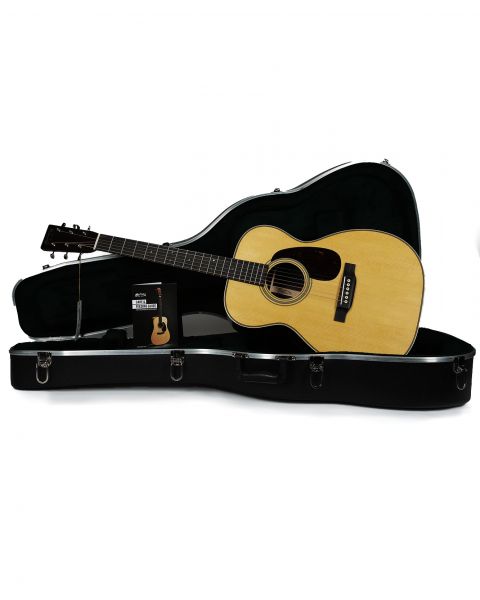 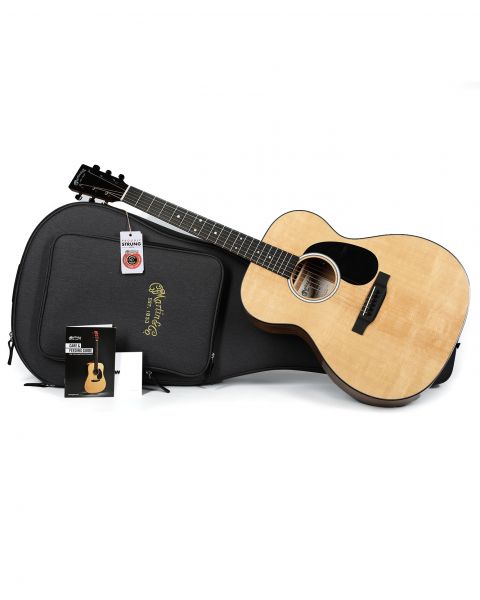 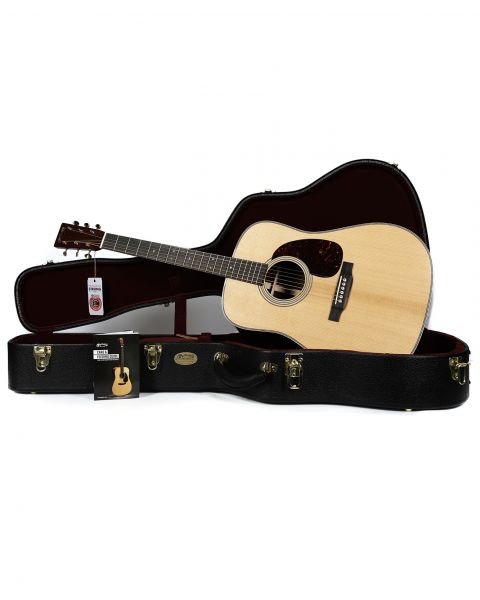 The product
Discover all Martin guitars 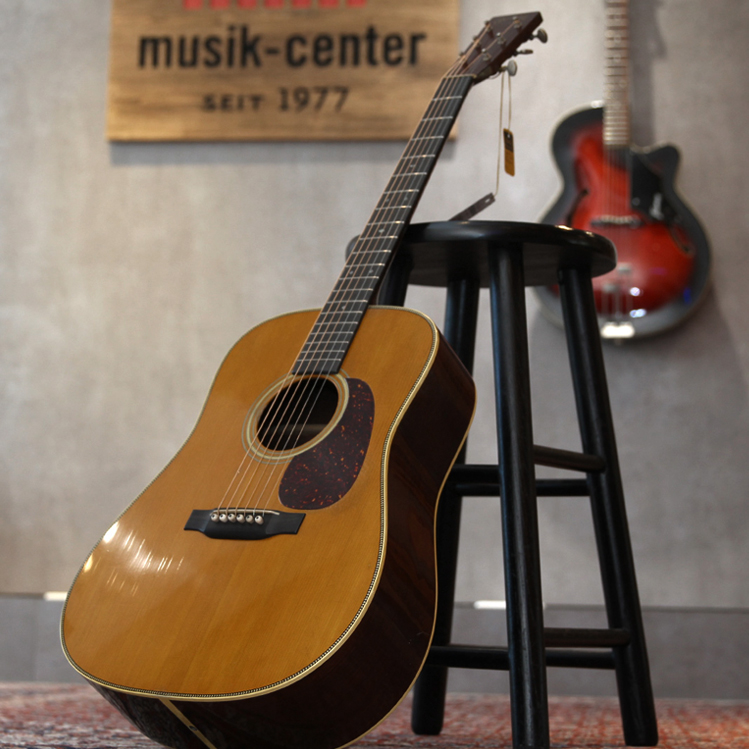 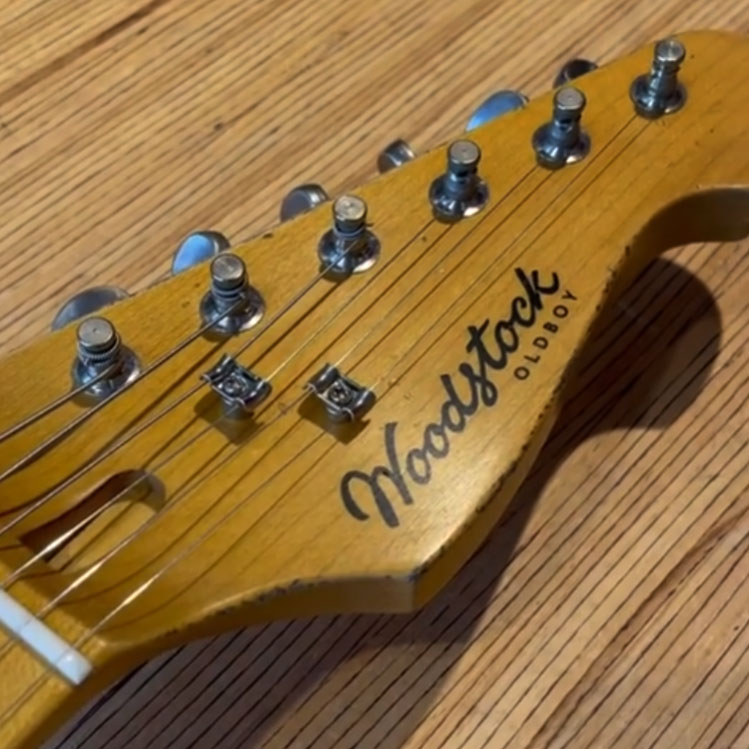 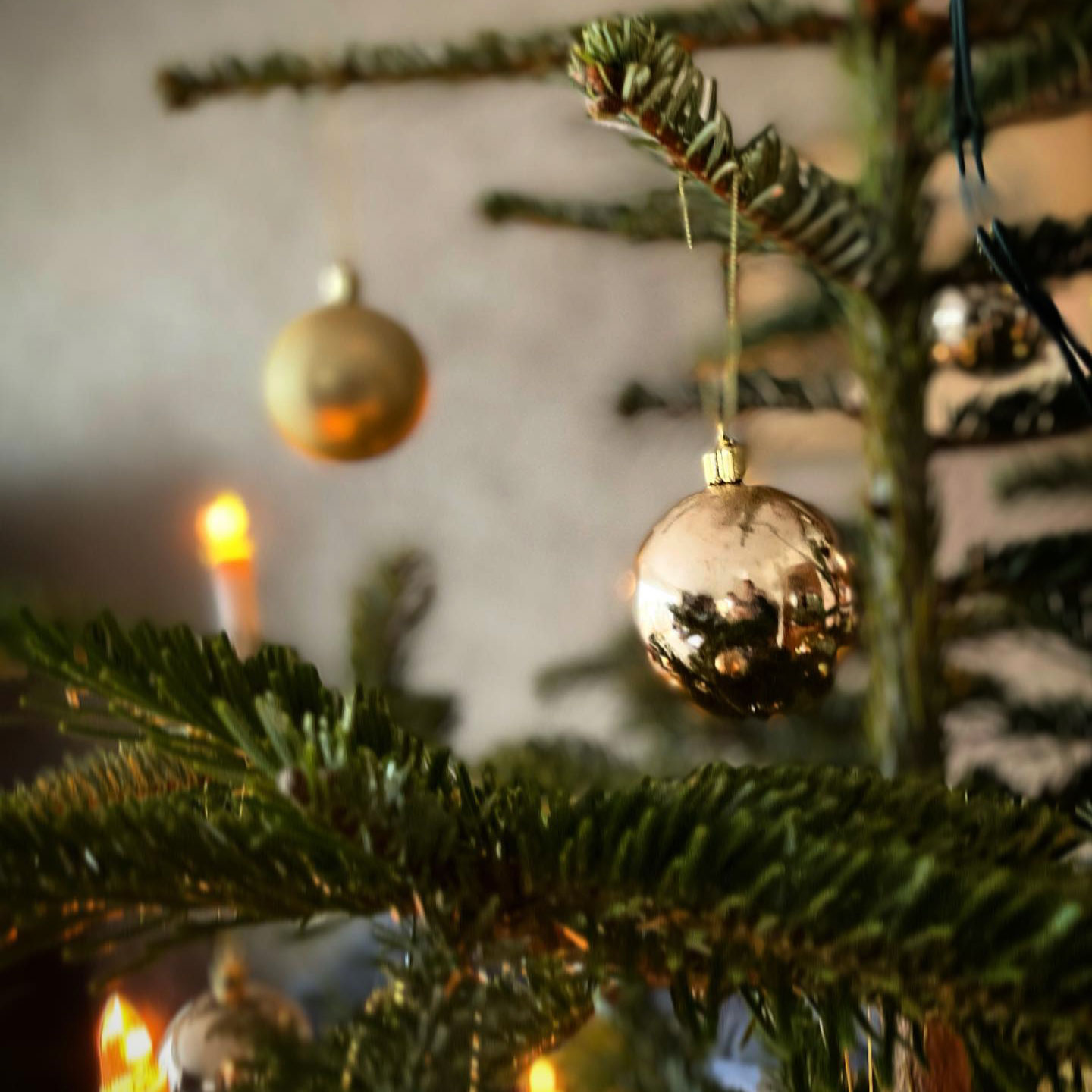 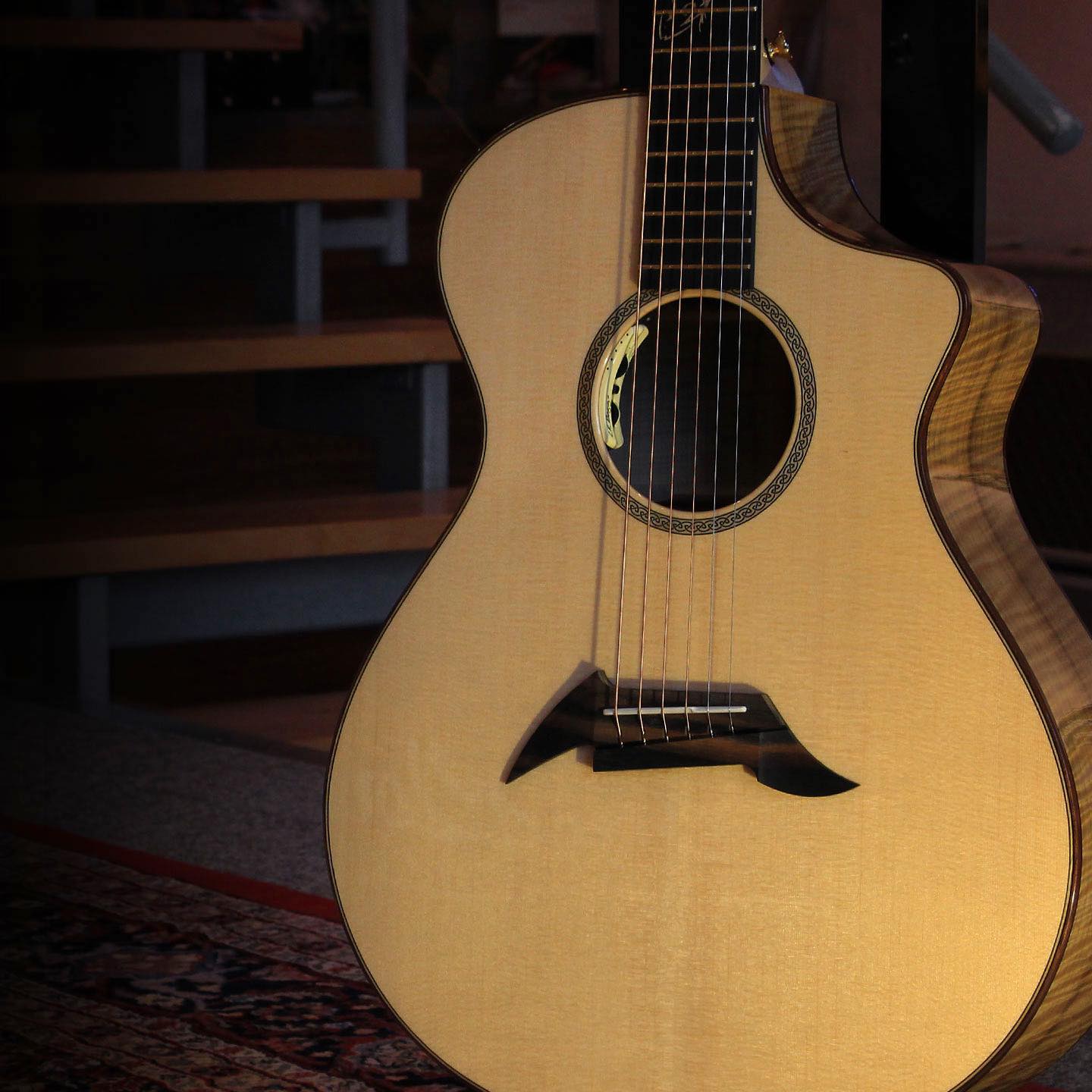 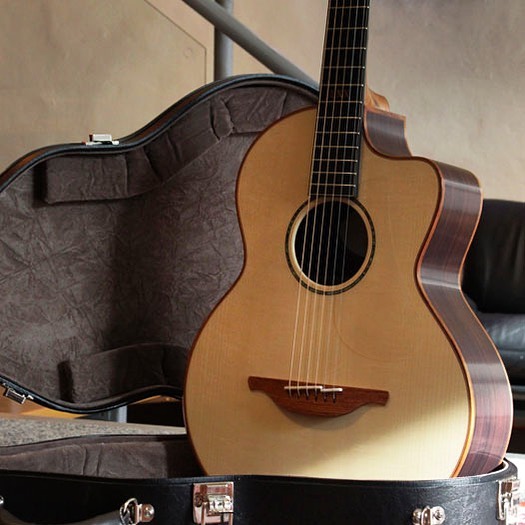 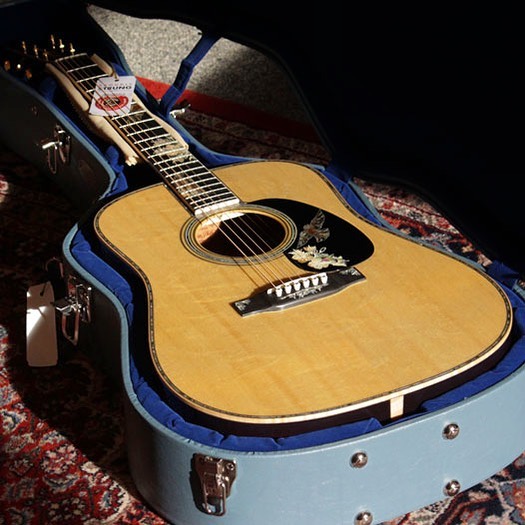 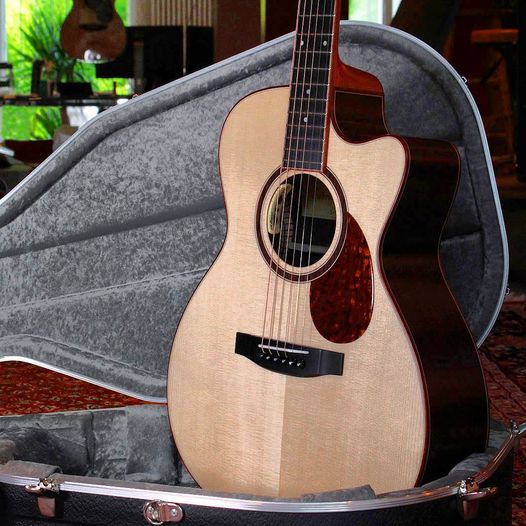 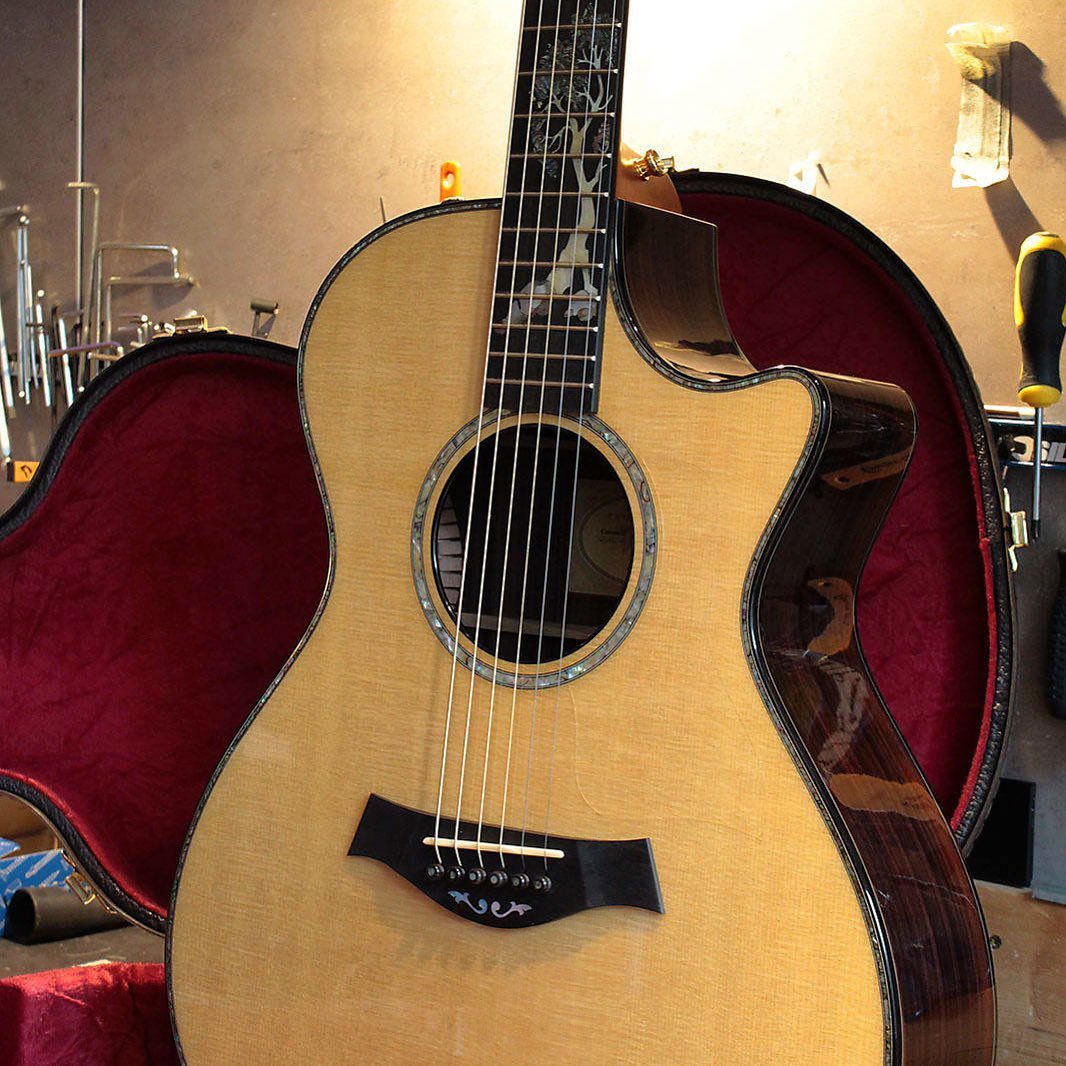 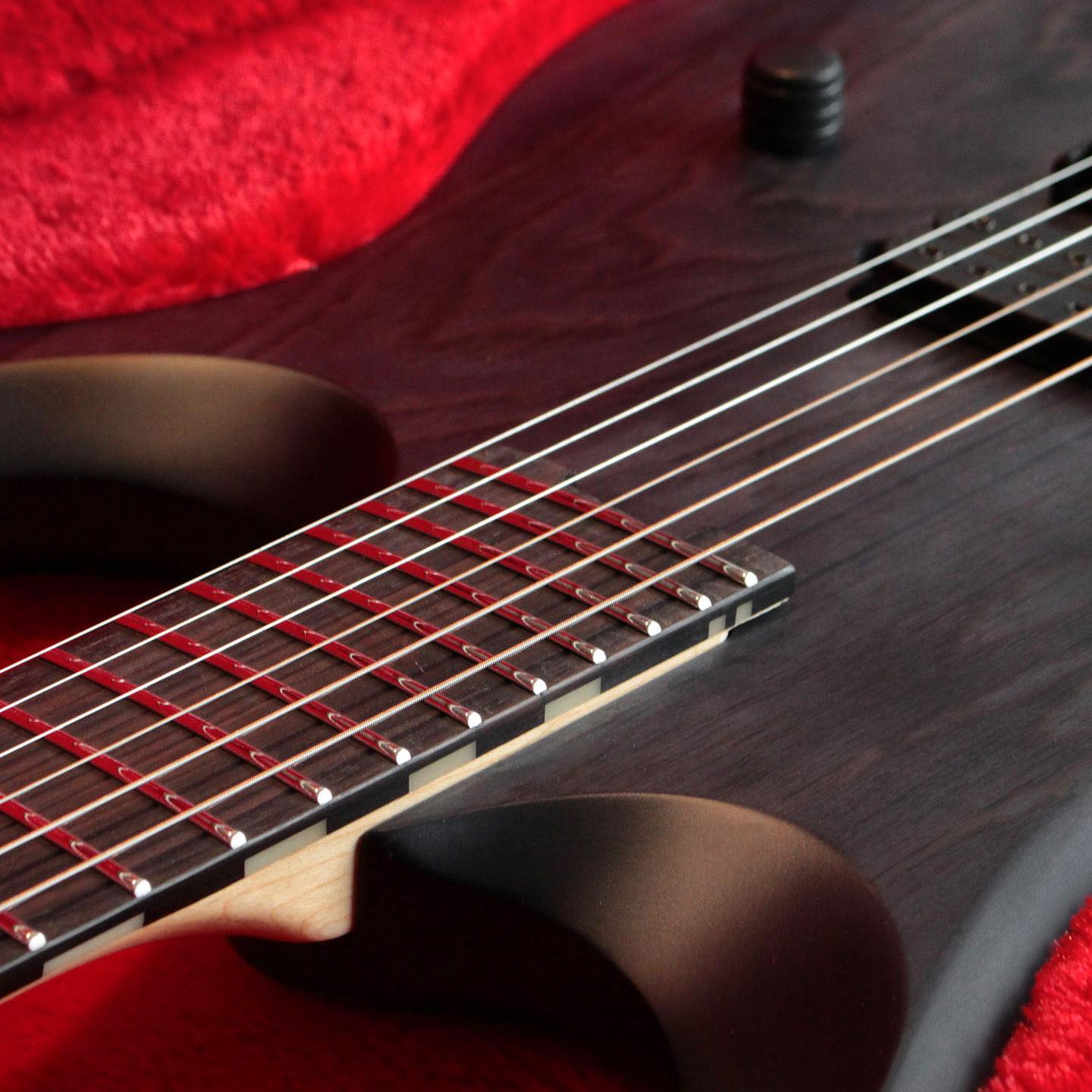 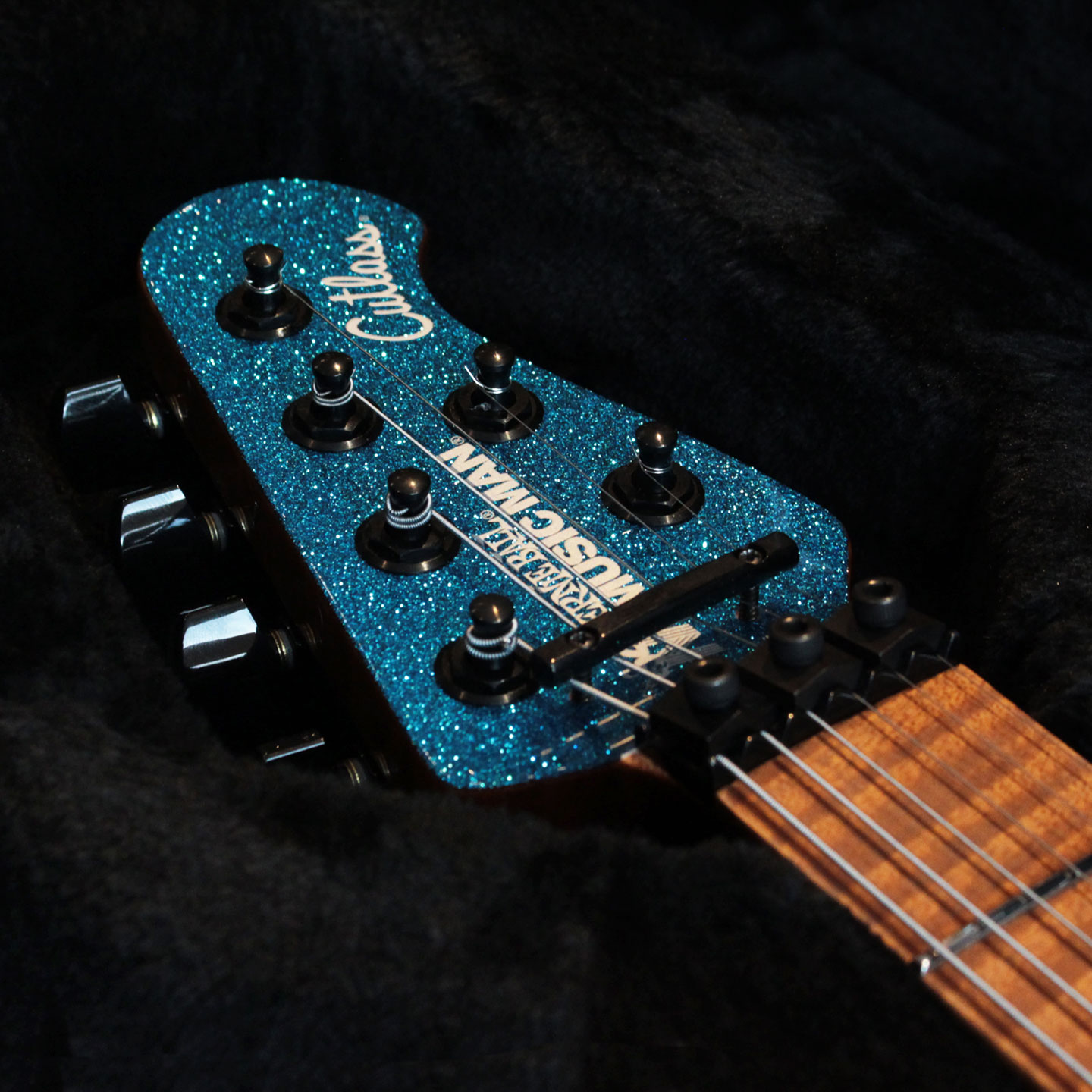 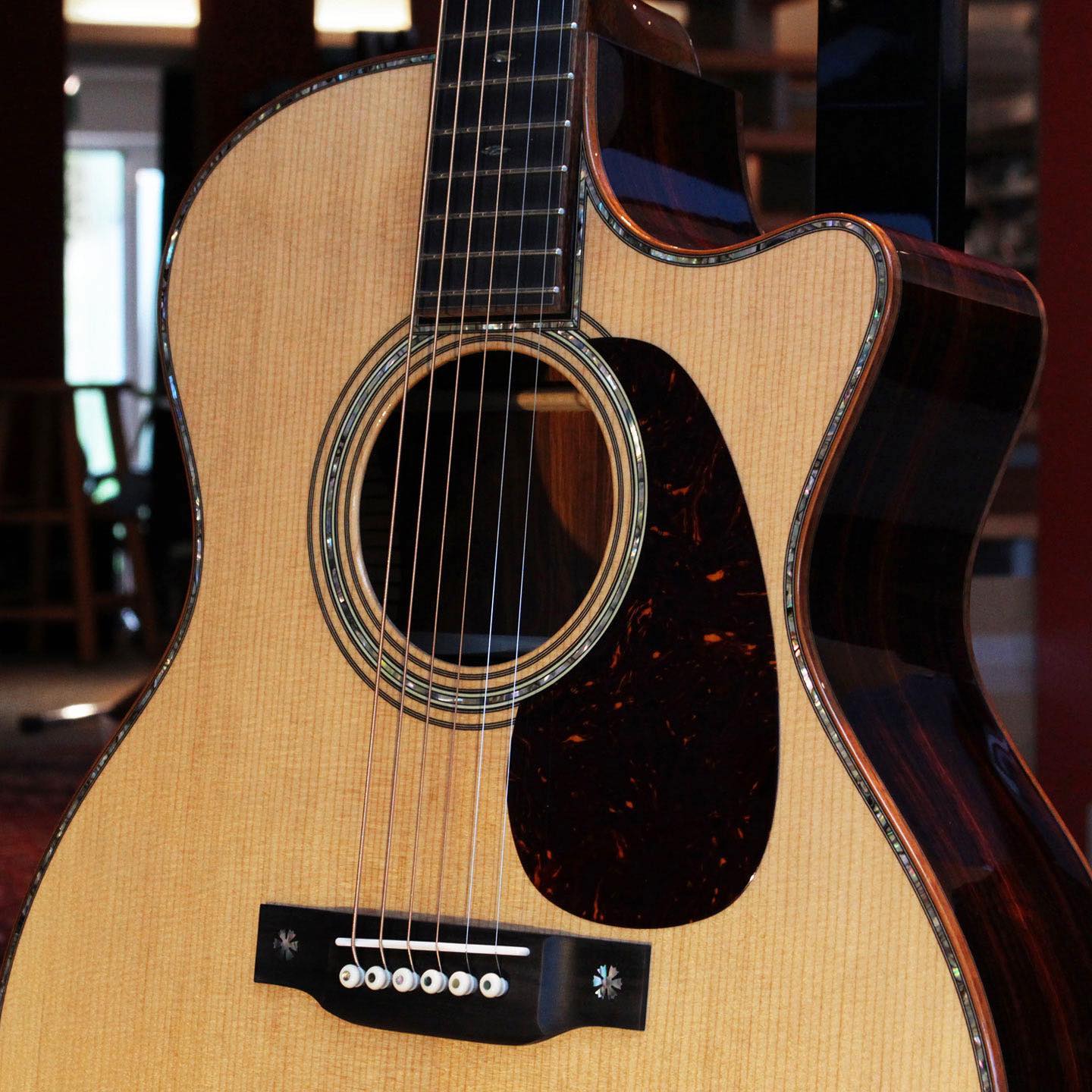 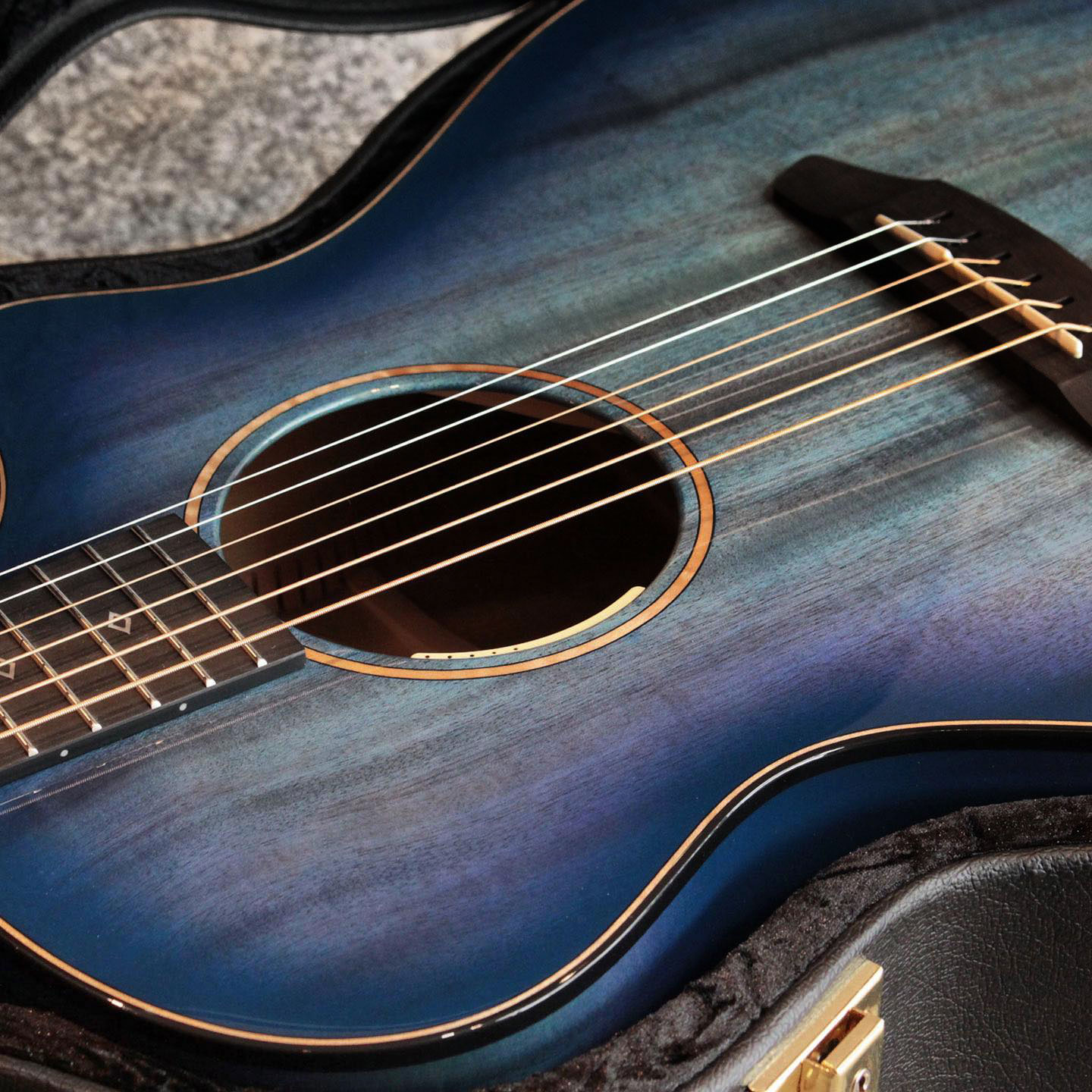